The Twelve Days of Christmas - Day Two: 11 Favourite Characters of 2010

So yesterday I talked about my top 12 books of 2010 and I'm back today to post up my top 11 characters from books I've read throughout this year. This was actually a really tricky one as I had a list of 30 or so that was really difficult to cut down. There are so many brilliant characters from various books I've read in 2010 but I'm happy with my final list!

Katniss is brilliant! She's my ideal heroine - funny, brave and has enough kick to be entertaining without being annoyingly 'sassy'. She goes through hell in The Hunger Games, Catching Fire and Mockingjay and still manages to be entirely enchanting. She's not perfect, which is part of why I love her. She can be a bit of a diva, does throw the occasional hissy fit and has a slight tendancy to kiss boys (well, boy) in front of cameras to play up to her adoring public but she completely kicks ass, so I can forgive that.

Katniss Evergreen, I salute you. You are bad ass. 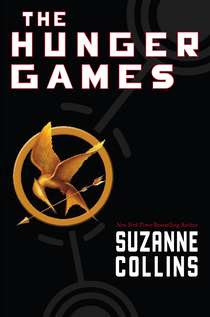 Oh Haymitch is lovely, isn't he? Sure he may be a raging alcoholic with violent tendancies but he's troubled - and there's something so vulnerable about him. I just want to give him a hug and tidy up his little house. For me it's Haymitch who really makes the trilogy so unforgettable, he comes out with so many brilliantly drunken one liners but an equal amount of beautiful lines. Love him.

Oh, this guy! I won't say too much as I don't want to spoil anything for those who haven't read the book (read it!) but he will break your heart into a million little pieces when you discover his story. I cried. I sobbed. I actually did. I am a little over-sensitive, I am aware of that but honestly, so sad. SO sad. Like Haymitch I just want to hug him and listen to his stories all day long. 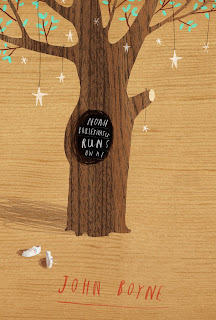 Some of you may have noticed that The Sky is Everywhere was missing from my list of favourite books that I posted yesterday - yes I have stated over and over again that it's my favourite of 2010 but never fear, there will be more on it later on in the feature! But I'm here to talk about Toby.

If you haven't yet read The Sky is Everywhere, Toby was the boyfriend of Lennie's sister Bailey, who died shortly before the beginning of the story. Trying to deal with his grief around the only other person who may understand what he's going through, Toby is drawn to Lennie and can't keep away from her. Well, I adore this boy. So vulnerable, so tragic - Nelson writes him absolutely perfectly and he's undoubtedly my favourite male character of the year. 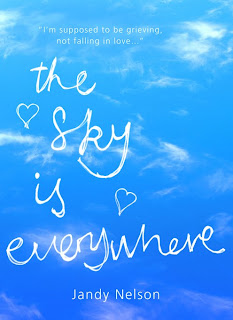 I only finished reading My Love Lies Bleeding last week but Lucy had to make it onto this list - she's laugh out loud funny and I'm so excited about reading the next two books in the series. She's a geniunely likeable character who comes out with some cracking lines of dialogue, absolutely brilliant. She's fab. Girl power, hurrah! 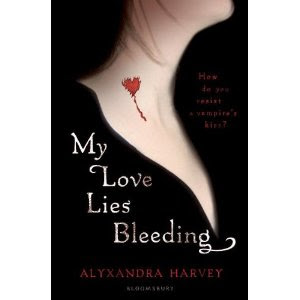 · Jo – Split by a Kiss/Swapped by a Kiss: Luisa Plaja

Oh Jo, lovely Jo! So British, so out of her depth at her American high school, so awesome. Her confusion over being offered chips or fries in her school cafeteria is one of my favourite scenes in any book I've read this year - it's far more hilarious than I've made it sound, I swear. I'm part way through Swapped by a Kiss at the moment and I'm so happy she's back. It's so refreshing to have a female lead who isn't picture perfect and poised at all times, yay! 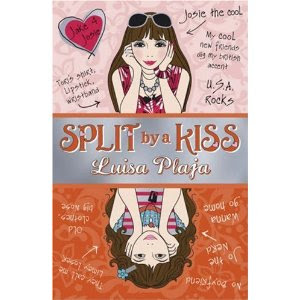 Gentle giant Bernardo made Tall Story go from very good to great for me. His sister Andi is another great character but Bernardo steals the show. The series of misunderstandings he goes through after moving from the Philippines to London are hilarious and he has the brilliant ability to have me laughing out loud one moment and weeping the next. 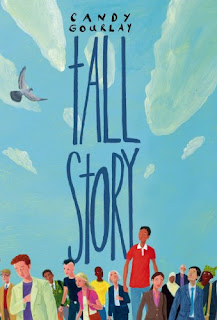 Yes, Drake is an absolute monster - but this list isn't only for my favourite heroes, it's for my favourite characters and even though he may be a raving psychopath, Drake is a fantastic character. He's terrifying, cruel and twisted (the awful whip arm doesn't help matters) but there's something compelling about him. He does manage to be charming at times and though he's undoubtedly evil, he's definitely the most memorable character from this series. 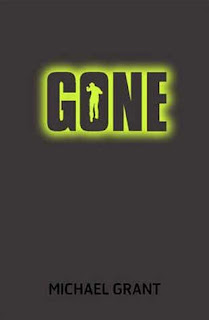 · Beau – The Eternal Ones: Kirsten Miller

I really, really liked Beau. Sorry, I know that's a little nicey nice and bland but it's the truth. He's a great character and definitely my favourite from The Eternal Ones. Yes, I know most people love the resident hottie Ethan but sarcastic, camp Beau is the show stealer for me. When I read the book I couldn't help but put on a terrible Southern accent when reading Beau's lines - yes, tragic I know but oh well. 'Tis the season for sharing and all. 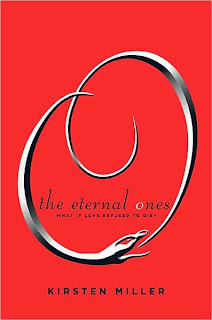 Uma! Having just finished the fifth Diary of a Chav I feel as though me and Uma B-F are firm friends. While she played more of a background role in the first book and was just written in as a token chav she grows and grows throughout the subsequent books and blossoms in a fantastically well-rounded character who I couldn't help but warm to. She's so smart beyond her years - she's a role model, she's brilliant.

While most Fallen/Torment fans are debating whether they prefer Cam or Daniel I have to step in and wave the Miles flag for all I'm worth. He is lovely, such a gent. For me, he's the true hero of Torment. Yes he doesn't quite have Daniel's ridiculous good looks of Cam's devilish charm but he's a NICE boy and drama free, which in my humble opinion is exactly what lovely Luce needs. We'll see how it all pans out in Passion... 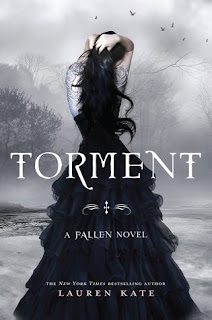 *
So that's all for today, those are my favourite 11 characters of 2010! What do you think? Who are your favourites? Tune back tomorrow when I'll be talking about the ten books I can't wait for that are coming out in 2011.
Posted by CarlyB at 06:00