Hello all! Here’s my In My Mailbox for this week – I hope you all had a good book week and received lots of lovely book shaped packages for Christmas! 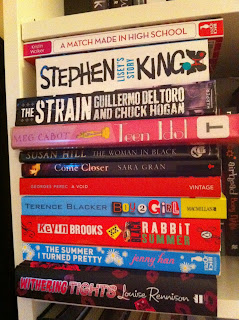 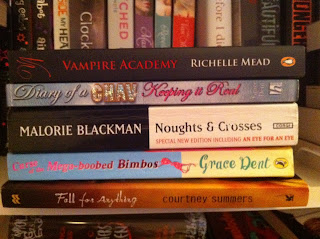 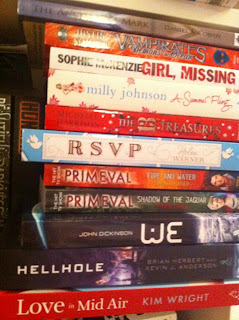 I also got given a Kindle for Christmas but I'm still waiting on that to arrive (grrr at you snow) and I've ordered another 10/15 books with Christmas money so they should all have arrived in time for next week's IMM!

So that’s it from me this week for IMM – what did you guys receive?
Posted by CarlyB at 12:10