Hi everyone! Thank God it's Friday, eh? How was everybody's first week back at work? I have to admit it was a little painful getting used to early mornings again but at least it's the weekend! I'm heading up to London tomorrow to meet up with some of my favourite UK bloggers so I'll hopefully see some of you there!

Anyway, I've received a few exciting pieces of news in my inbox this week and seen a few announcements online that I want to share with you:

Read the first chapter of the amazing Kaz Mahoney's The Iron Witch here, courtesy of the ever fantastic Random House 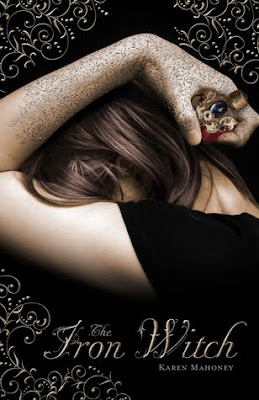 Kieran Scott, author of She's So Dead to Us and He's So Not Worth It (due out later this year) has released some new covers. What do you think? I love them! 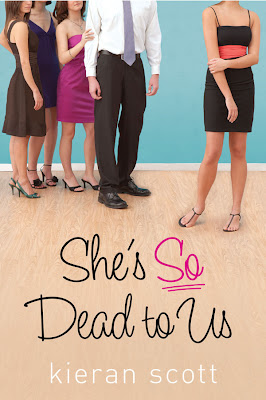 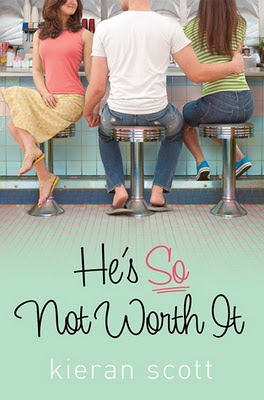 The Book Depository released an amazing collage of covers of their best selling books of 2010. It's really something so click here to check it out.

Scholastic UK tweeted earlier in the week about the UK cover for Maggie Stiefvater's 'Forever'. What do you think? I think it's just beauuutiful :) 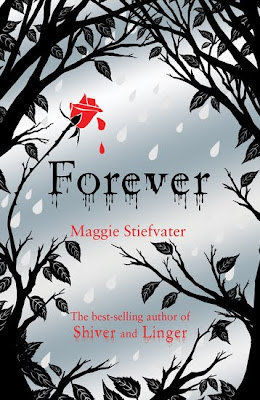 In case you haven't seen it yet click below to see the awesome trailer for Michelle Harrison's 13 Secrets - I'm so impressed with how book trailers have evolved in the last year and I think they're getting better and better (hands down Maggie Stiefvater's stop motion trailers and my favourites, just awesome). What do you think about book trailers?

So that's the main bookish news from this week. Hope you all have a lovely weekend and managed to struggle through the dreaded 'first week back'!
Posted by CarlyB at 16:00