News: Before I Die Movie Announcement

So a few days ago I received some exciting news from Random House about the movie adaptation of Before I Die. 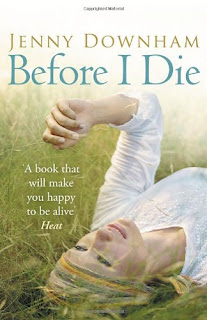 'The brilliant Before I Die by Jenny Downham is set to be converted into a movie, titled “Now Is Good” and starring Dakota Fanning and Kaya Scodelario!

Jeremy Irvine, Paddy Considine and Olivia Williams round out the cast of the film, to be directed by Ol Parker. Filming is due to start in London very soon!'

Before I Die is a beautiful book and I can't wait to see it on the big screen. It's always a bit worrying when such a great book is turned into a film but the cast are top notch so I'm really looking forward to it. According to IMDB the release date should be in 2012 so not too long to wait!

What do you think of the cast? 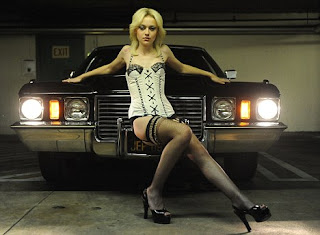 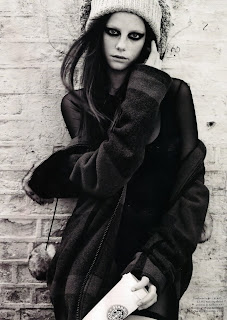 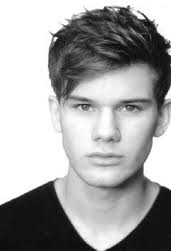 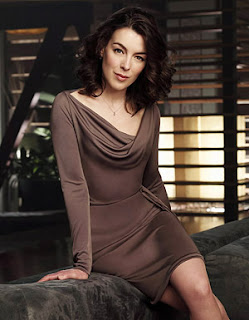 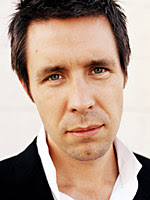