Hi everybody! Here’s my In My Mailbox for this week – I hope all of you had a great week and received lots of lovely books. I haven't done IMM for a while now so these are the books I've received and bought over the last two weeks. 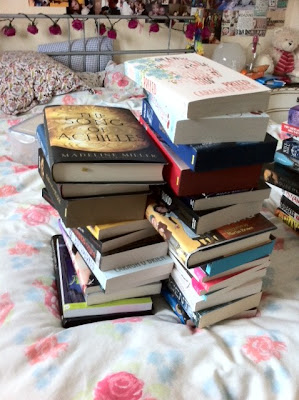 In case you haven't taken part before, In My Mailbox is a weekly post hosted by Kristi who's over at the awesome blog, The Story Siren. 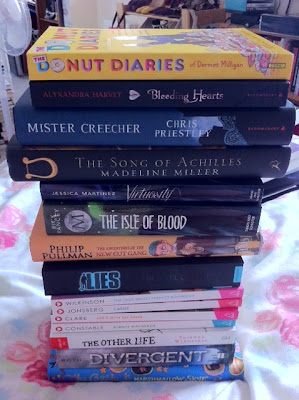 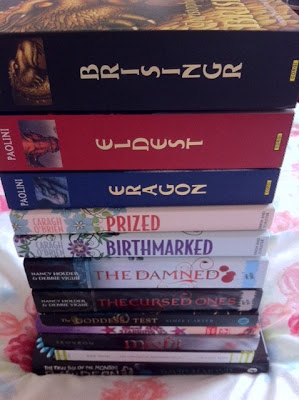 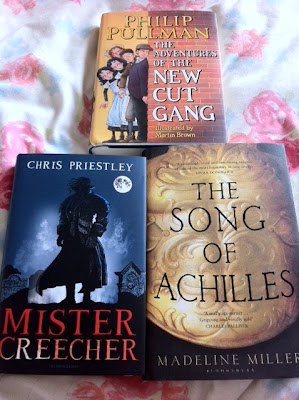 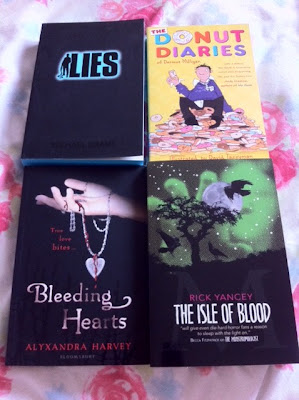 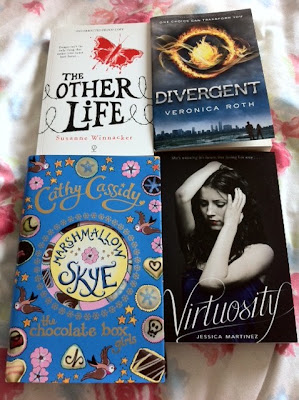 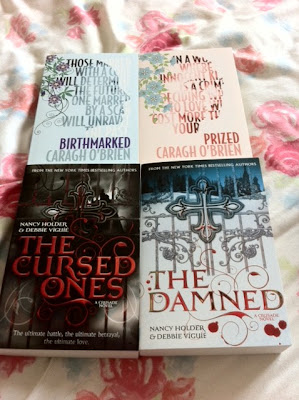 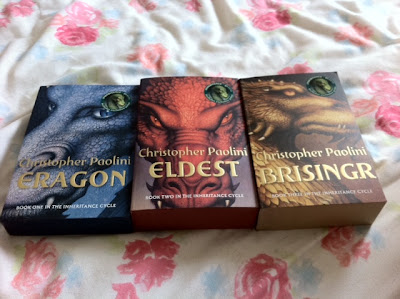 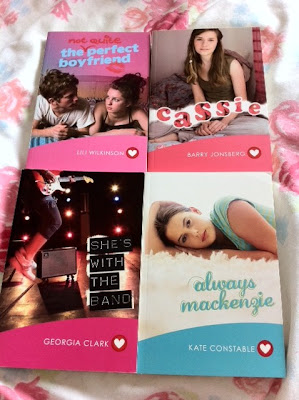 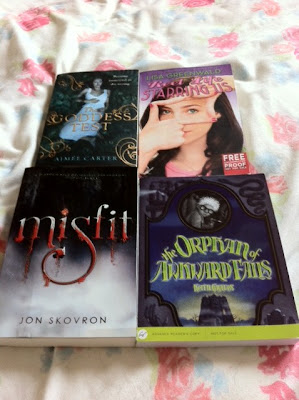 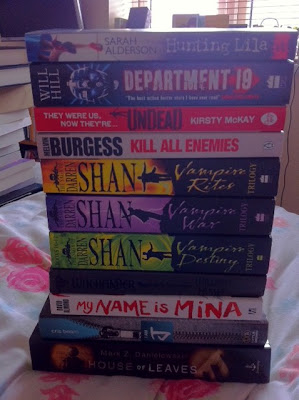 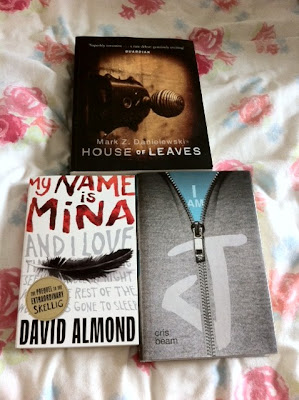 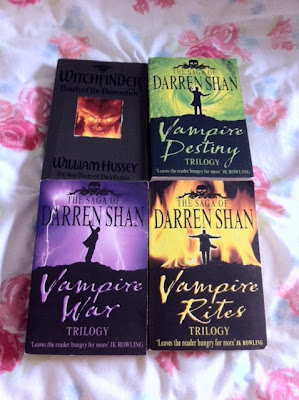 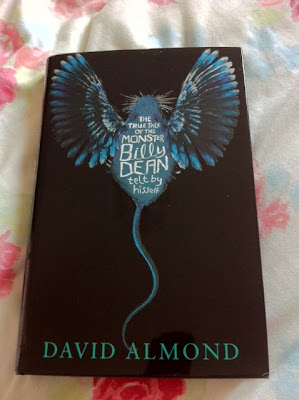 The True Tale of the Monster Billy Dean - David Almond (FINALLY! So, so excited about this) 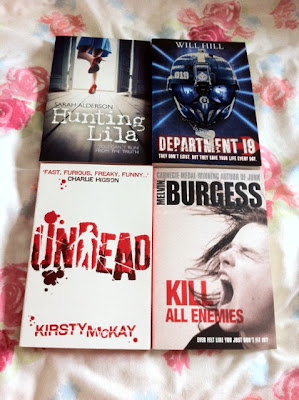 So that's my mailbox for this week - what did you receive?
Posted by CarlyB at 14:19