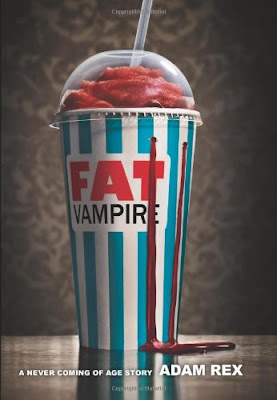 Both fans and foes of the ever-expanding genre of vampire novels will get sucked into this hysterical send-up of those angst-filled, vampire-meets-girl high school dramas. Doug "Meatball" Lee is no Edward, he's just a 15-year-old dork trying to land a date with a real live girl, any girl. But when you're a weight-challenged, newbie vampire, finding a Bella to call your very own presents some real challenges. 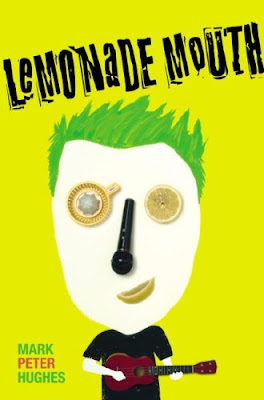 The members of the legendary band Lemonade Mouth have been called all of these things. But until now, nobody's known the inside story of how this powerhouse band came to be. How five outcasts in Opoquonsett High School's freshman class found each other, found the music, and went on to change both rock and roll and high school as we know it.

Wen, Stella, Charlie, Olivia, and Mo take us back to that fateful detention where a dentist's jingle, a teacher's coughing fit, and a beat-up ukelele gave birth to Rhode Island's most influential band. Told in each of their five voices and compiled by Opoquonsett's "scene queen," freshman Naomi Fishmeier, this anthology is their definitive history.

The Astonishing Adventures of Fanboy and Goth Girl - Barry Lyga 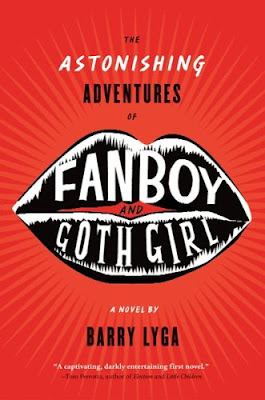 Fanboy has never had it good, but lately his sophomore year is turning out to be its own special hell. The bullies have made him their favorite target, his best (and only) friend seems headed for the dark side (sports and popularity), and his pregnant mother and the step-fascist are eagerly awaiting the birth of the alien life form known as Fanboy’s new little brother or sister.

Fanboy, though, has a secret: a graphic novel he’s been working on without telling anyone, a graphic novel that he is convinced will lead to publication, fame, and—most important of all—a way out of the crappy little town he lives in and all the people that make it hell for him.

When Fanboy meets Kyra, a.k.a. Goth Girl, he finds an outrageous, cynical girl who shares his love of comics as well as his hatred for jocks and bullies. Fanboy can’t resist someone who actually seems to understand him, and soon he finds himself willing to heed her advice—to ignore or crush anyone who stands in his way. 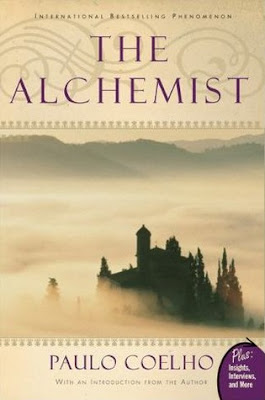 PAULO COELHO'S enchanting novel has inspired a devoted following around the world. This story, dazzling in its powerful simplicity and inspiring wisdom, is about an Andalusian shepherd boy named Santiago who travels from his homeland in Spain to the Egyptian desert in search of a treasure buried in the Pyramids.

Along the way he meets a Gypsy woman, a man who calls himself king, and an alchemist, all of whom points Santiago in the direction of his quest. No one knows what the treasure is, or if Santiago will be able to surmount the obstacles along the way. But what starts out as a journey to find wordly goods turns into a discovery of the treasure found within.

Lush, evocative, and deeply humane, the story of Santiago is an eternal testament to the transformation power of our dreams and the importance of listening to our hearts.

So that's it from me, what's on your wishlist this week?