Pictures of the 'Hot Guy' poll. That is all.

Happy afternoon everybody. Basically, I had a shit day today so I thought pictures of pretty boys might cheer me up. Guess what? It has, no end.

This idea came about when I decided I need to make my male lead a bit sexier, a bit more... 'UP AGAINST THE WALL' style, you know? So I made a list of fictional characters who I reckon are pretty darn sexy so I could watch their respective sexiness and try to ascertain exactly what it is that makes them so attractive. Then I figured I'd get a second opinion and ask around on Twitter to see what you guys think. The results are below.

But before that I need to have a rant about my crappy day. Feel free to skip this, it won't be very interesting. Also, work pals, if you're reading this you're not the person who pissed me off.

Firstly, I said good morning to a co-worker (because it was a nice morning...and also because I'm not an absolute douche bag), who then proceeded to look right at me for a couple of seconds, then scuttle off and let a door slam in my face rather than say good morning to me. WTF? The door actually slammed in my face. I was quite tempted to grab him by the scruff of the neck and demand he return my greeting but we all know I'm a massive pushover so I just made my crumpets and bitched on Twitter.

Secondly, I got shouted at (REALLY shouted at) by a customer because I failed to refer to him as 'Sir' at all times. I wish I was joking. Go and fuck yourself. Sir.

Anyway, before this gets too long and off topic, Googling pictures of a semi-naked Rob Lowe has made me feel a lot happier. 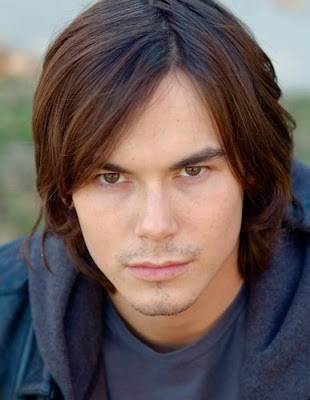 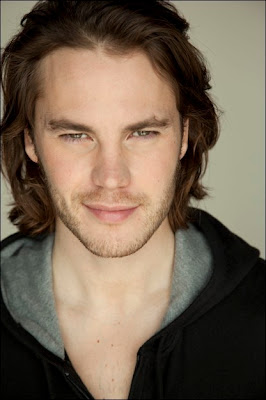 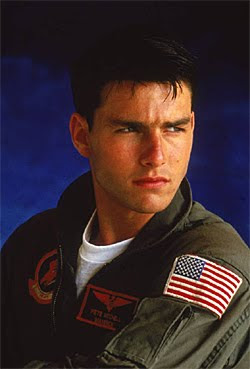 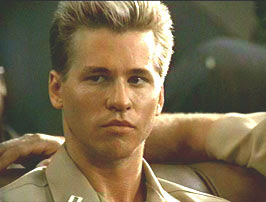 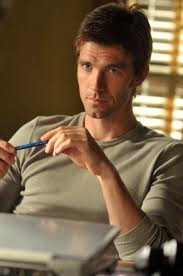 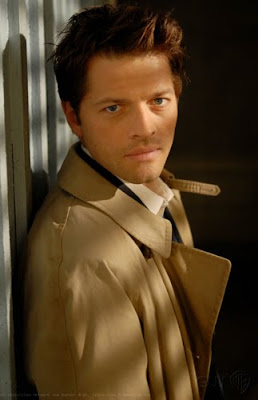 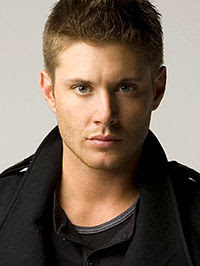 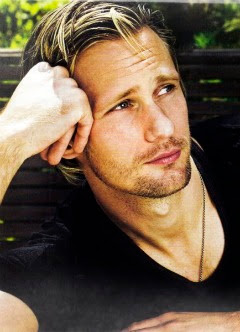 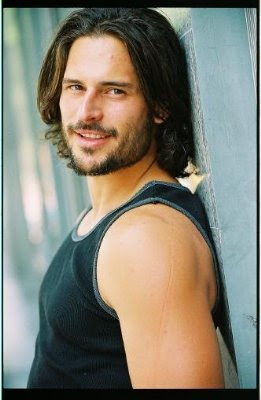 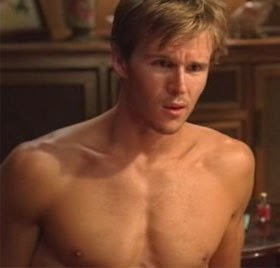 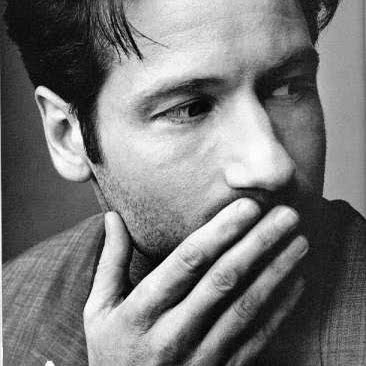 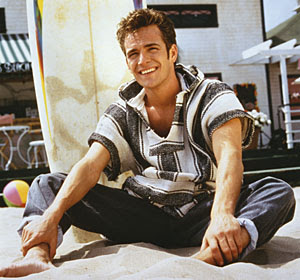 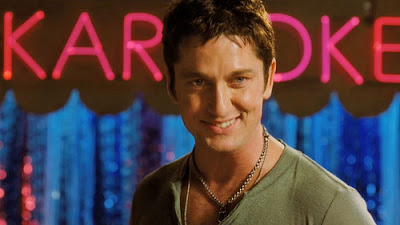 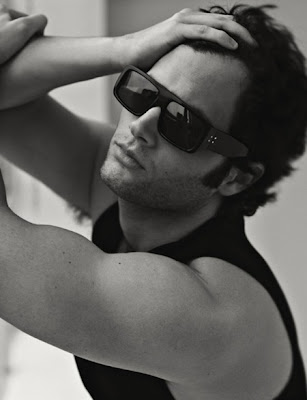 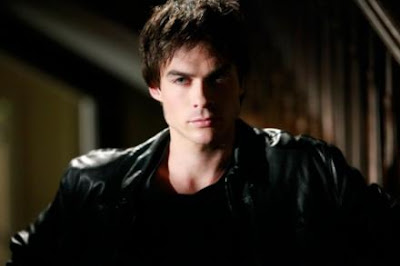 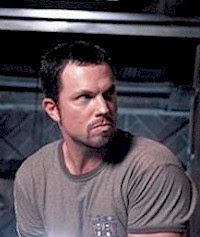 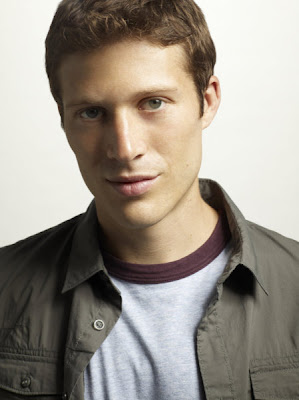 
And my choices (+ Damon Salvatore and Caleb Rivers, fo sho): 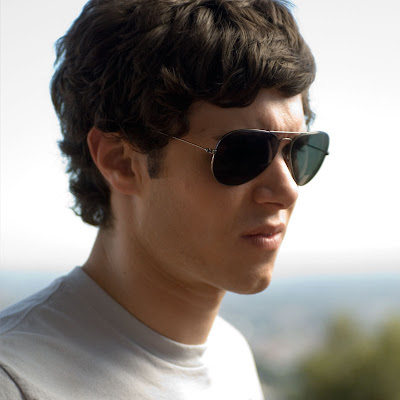 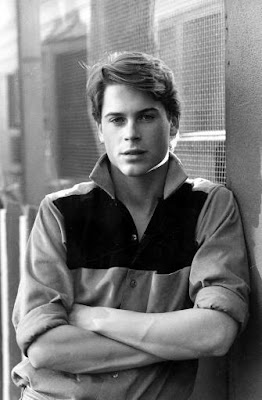 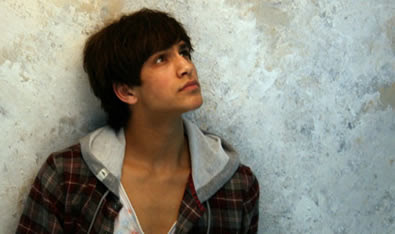 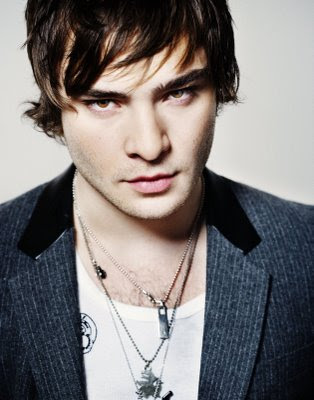 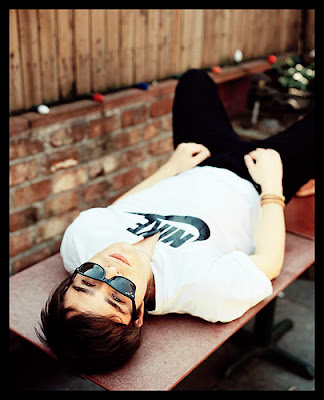 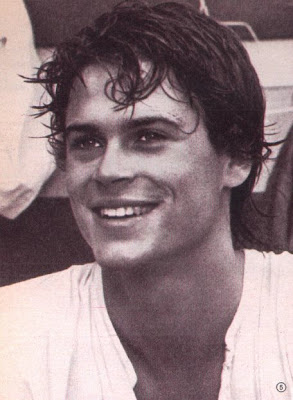 Yes, I have a type. I'm very much about dark hair and good cheekbones. Basically, I'm just all about Rob Lowe.

So that was a fun social media poll that absolutely brightened up my otherwise crappy day. Thank you for playing everybody. I am off to watch 80s movies and Vampire Diaries for...research. That's what it is.

What I want to know is: Do you think anyone's missing? If so, let me know!
Posted by CarlyB at 14:03