The Twelve Days of Christmas: 2 Novels I Wrote in 2011

Good morning all my lovely pals. Today marks the penultimate day of my Twelve Days of Christmas feature and also my last working day before Christmas - YES!

Today's post is centred around the two novels I wrote during 2011 so I want to talk a little bit about each of them and the time I spent writing them, as both stories were a huge part of my life this year.

This is the summer camp themed YA novel that's been brewing in my head for years and years. I wrote it originally as part of one of my university dissertations but realised after graduating that the setting wasn't quite right; I tried a few different things and eventually settled on a summer camp. After that things slotted nicely into place and I got the first draft down in about six weeks over the summer. The first 50,000 words I wrote as part of Camp NaNo and the last 30k I wrote shortly after that.

A couple of chapters in things didn't feel as though they were flowing as well as they could so I switched from third person to first person. It was like a light went on and I don't think I'd ever choose to go back to third person. Hooray!

In short, Reckless is about the summer two British best friends spend working as camp counsellors at a summer camp in the US. I'm so proud of Reckless and I still adore it; I'm planning on editing it further and rewriting pretty much everything over the next couple of months, ready to (hopefully) start looking for an agent in the first half of 2012. There's still a long way to go with this one but it's looking good. 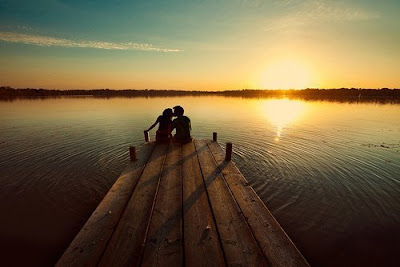 This was a complete last minute idea, which came to me randomly at work. The day before I'd been persuaded to take part in NaNoWriMo '11 by the lovely Viv over at Seredipity Reviews and I had no idea what I was going to write about until this idea, almost fully formed, hit me square in the face. Isn't it wonderful when that happens?

Under the Influence was so much fun to write and although I think it's completely unpublishable, I absolutely love it. I'm going to continue working on it until it's polished the way I'd like it to be so hopefully it'll be done by the end of 2012. It's not my main priority as I'm not planning on taking it any further (at the moment, at least) but I'd still love to get it finished properly.

Under the Influence is the story of a university graduate who realises that a terrible mistake she made with a certain fellow during her time as a student has had a much greater impact on her life than she ever could have realised. Things happen. There are boys and hangovers involved. Etc etc. Basically, it's about spooning, drunk texting and cocktails. It's shallow, it's completely inappropriate and it was a blast to write. Love it. 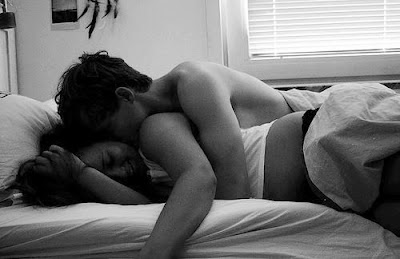 *
So, yes, those are my two little books from 2011. I love them both like they're my literary children and I'm going to spend 2012 polishing them until they shiiiiine as brightly as possible. I'm currently planning book number four but I'm not letting myself delve too deeply until Reckless is done and dusted and I've finally started looking for representation. Eek.

Book four is very, very rough at the moment but seems to be about winter, a reunion and SECRETS. 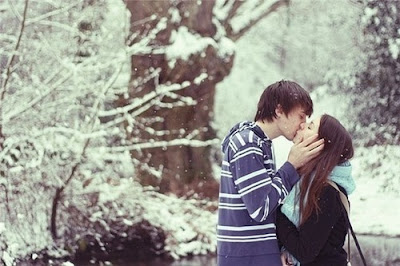 Labels: The Twelve Days of Christmas