Happy hump day everybody, how are you all? We're halfway through the working week, hooray!

I'm sure you've seen lots of people tweeting about this but I wanted to share the amazing competition Bloomsbury are hosting to find the UK's biggest Harry Potter fan. The press release and details are below but before you read the requirements of entry make sure you check out the brilliant video, which I've watched about five times and am still not bored of.

The prize for this contest is ridiculous! A leather-bound anniversary copy of the first book? A trip to the Wizarding World of Harry Potter? INSANE. Take it from me, if any of you haven't visited Florida to go then you must, it's really something. The photos scattered through this post are some of the ones I took last time I was in Florida, hopefully they'll inspire you to go and visit! 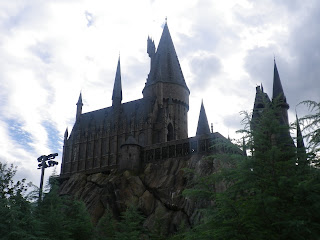 Also, have many of you been to the Harry Potter studio tour? I want to go BADLY. Is it awesome? Tell me it's awesome! I should totally go, right? 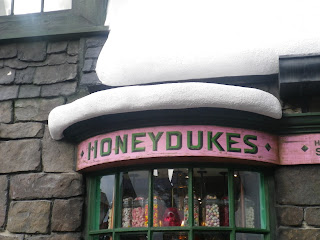 From an idea born on a train journey, to its creation in a small cafe in Edinburgh Harry Potter and the Philosopher’s Stone is the book that started a global phenomenon.  Rejected by many publishers and with an initial hardback print run of 500 copies, it has now sold over 90 million copies worldwide. It is the book that put Harry’s destiny in motion and created a whole new generation of readers. It is hard to think now that before 1997 none of us knew about Hogwarts, Quidditch or Voldemort (who was voted as the favourite literary villain in a recent Bloomsbury poll).

To celebrate the 15th anniversary of the publication of Harry Potter and the Philosopher’s Stone Bloomsbury is launching a nationwide competition to find the UK’s biggest HARRY POTTER fan.

Bloomsbury is inviting fans to write a letter of no more than 50 words explaining why they love HARRY POTTER. We are looking for the most creative, clever and entertaining reasons and, while the word limit is set to a strict 50 words, entrants are encouraged to draw, doodle and make their letters as elaborate as possible. 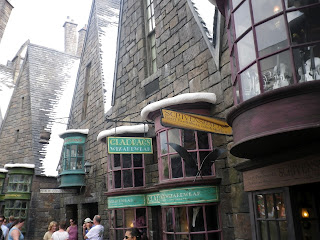 HARRY POTTER fans can only enter by visiting a local bookshop or library and posting their letter in the specially designed postboxes. Over 1800 bookshops and libraries have already signed up to take part. The competition will run from Tuesday 26th June to Tuesday 31st July 2012 after which we will name the UK and Ireland’s biggest HARRY POTTER fan. The winner and runners up will be announced on Saturday 1st September.*

The competition is an ideal opportunity for fans to show how much they love HARRY POTTER as well as supporting their local bookshop or library. Details of how to enter and a list of participating bookshops and libraries can be found on the website: www.bloomsbury.com/harrypottercompetition 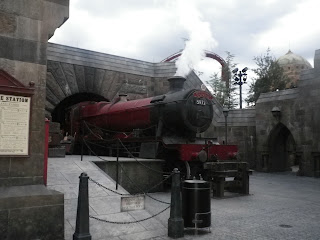 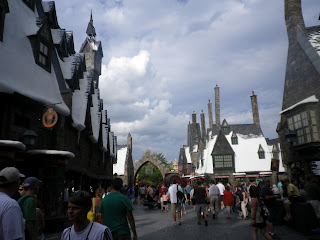