A Lesson in Backing Up

A couple of weeks ago a blogger's/writer's/general human's worst nightmare happened to me: My laptop died. The hard drive was completely dead, there was no chance of recovering my data and everything was lost.

ONLY IT WASN'T BECAUSE I BACK MY SHIT UP.

Let this be a lesson to all of you.

I had every photo I've taken for the past ten years, every novel I've ever started, the three I've finished, over 10,000 songs, an archive of both of my blogs - everything. Everything was on there. I could have lost it all but I've been burned by wily hard drives before so now I back up like a demon.

I have an external hard drive I keep all of my music and writing on, as well as a media server that houses my music, photos and document back ups, I have a USB stick dedicated to my writing and another one for my photos, I have a Dropbox account and I also back my writing up in a million other places. Okay, it's not quite a million but I probably have about fifteen back ups of my writing - this is not an exaggeration. It might sound excessive to some people but when my hard drive died it caused nothing more than a mild annoyance and £80 for a new one, which is absolutely nothing when I think about what could have happened.

Seriously, people, BACK UP YOUR STUFF. You'll thank me, I promise. 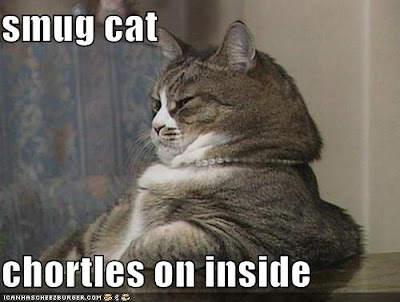