It's Friday already and there's only a couple of days left of the YALC Readathon. I hope you're all really enjoying taking part and have found some new UKYA favourites!

For today's guest post I've got the gorgeous Natasha Ngan here to share the character profiles of two characters from her upcoming book, The Memory Keepers. I'm always fascinated to learn about different writing processes and character development, so I hope you guys enjoy this post as much as I did! 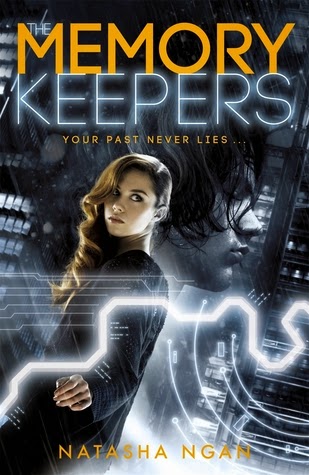 Seven is a thief with a difference - he steals downloadable memories from banks and memoriums to sell onto London's black market, trading secrets and hidden pasts for a chance at a future of his own. But one night, as Seven is breaking into a private memorium in a wealthy part of London, he is caught in the act by one of its residents: Alba, the teenage daughter of London's most famous criminal prosecutor. Instead of giving him away, Alba promises to keep Seven's secret - as long as he allows her to go memory-surfing herself. In doing so, they discover a hidden memory about Seven's past, revealing a shocking secret about his childhood, the government and a mysterious experiment known as The Memory Keepers ...

Now Seven and Alba will have to race against time to unlock the maze of The Memory Keepers - but can they keep themselves out of harm's way before the London Guard - and Alba's father - catches up with them? 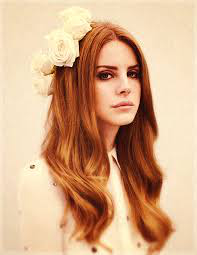 Ambition: To study English Literature at a university abroad 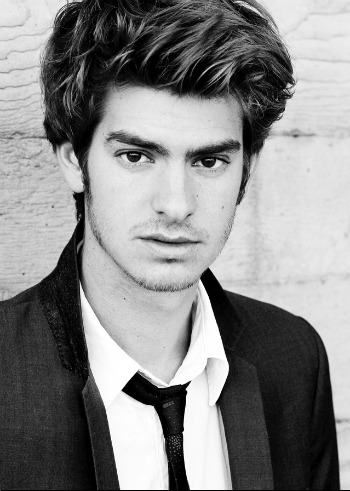 Best Friend: Doesn’t have one (unless a memory-machine counts)

Favourite Food: Any (can’t afford to be picky)

Favourite Location: Lost in a memory

Ambition: Generally just to stay alive would be nice

I want to say a big thank you to Natasha for stopping by Writing from the Tub, what a great post! Are you guys as intrigued by The Memory Keepers as I am?

If you want to meet Natasha she'll be at YALC, so make sure you swing by the 'Art of Blogging' panel at 15.30 on Saturday July 12th and Natasha's signing, which is at 16.15, also on the Saturday.