Hi chaps, today I've got a great interview with the lovely Keris Stainton for you all to read to cheer up your grey, muggy morning. Keris' latest novel, Starring Kitty, is due out next week and she was kind enough to stop by and answer a few of my burning questions about the book and her writing process: 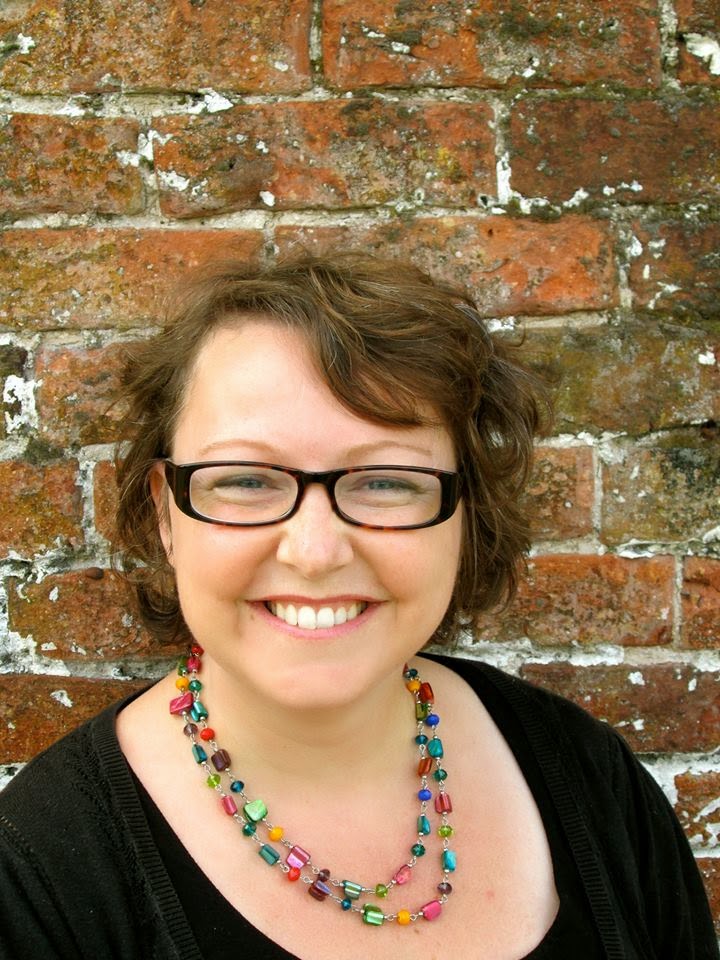 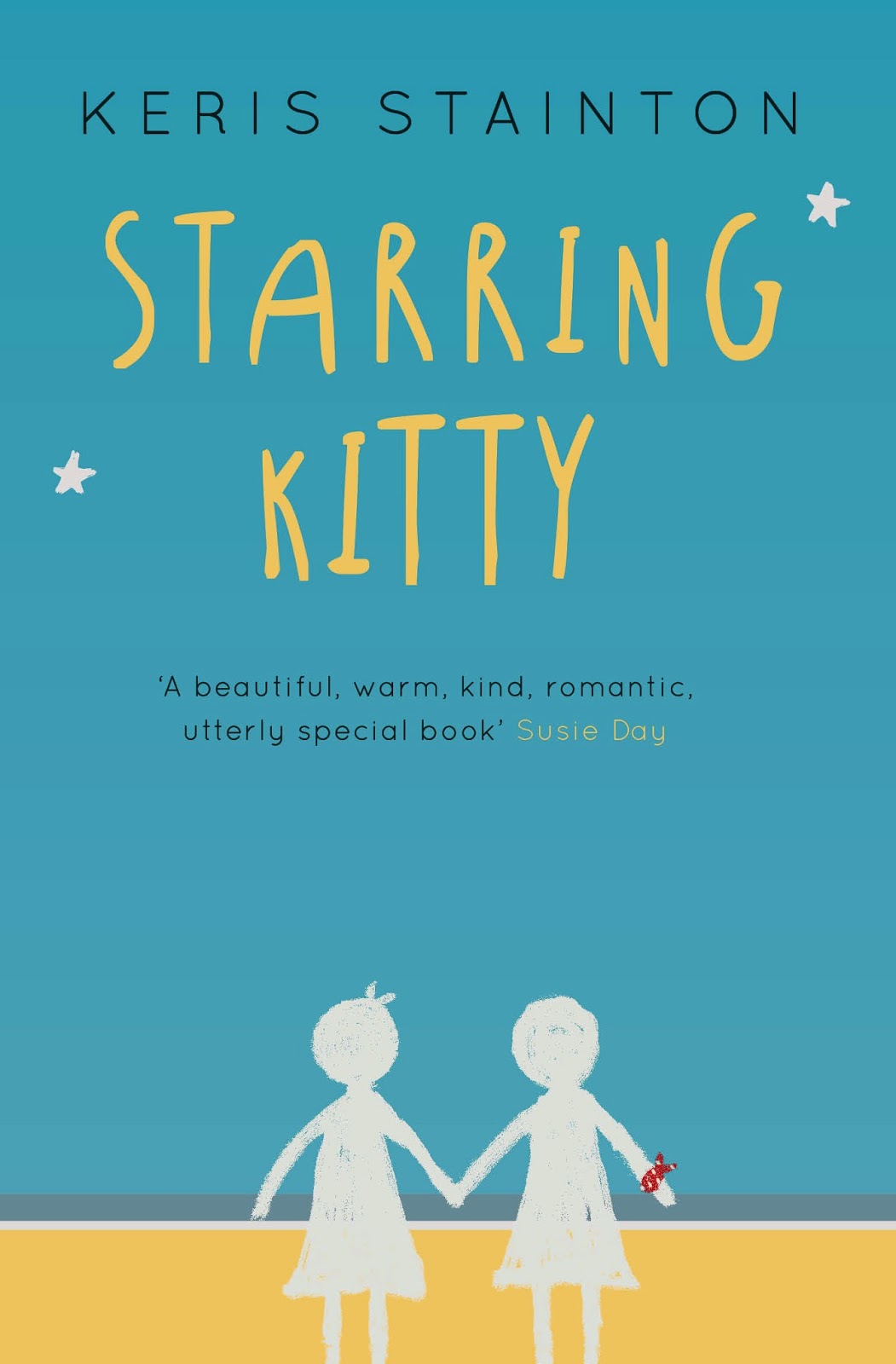